Skip to content
You are here
Home > Diet & Weight Loss > What Is Vegan Cheese – And Should You Be Eating It?

If you are on a vegan diet and craving for some cheese, now you don’t have to worry. Have you ever heard of a cheese which is vegan? Yes, you read it right! Vegan Cheese which is 100% natural and made from vegetable oil and nuts.

Cheese is one of the most loved dairy products in the whole world. In this article let us explore more about vegan cheese, its sources and uses.

What Does Vegan Cheese Contain?

How Vegan Cheese Is Made? 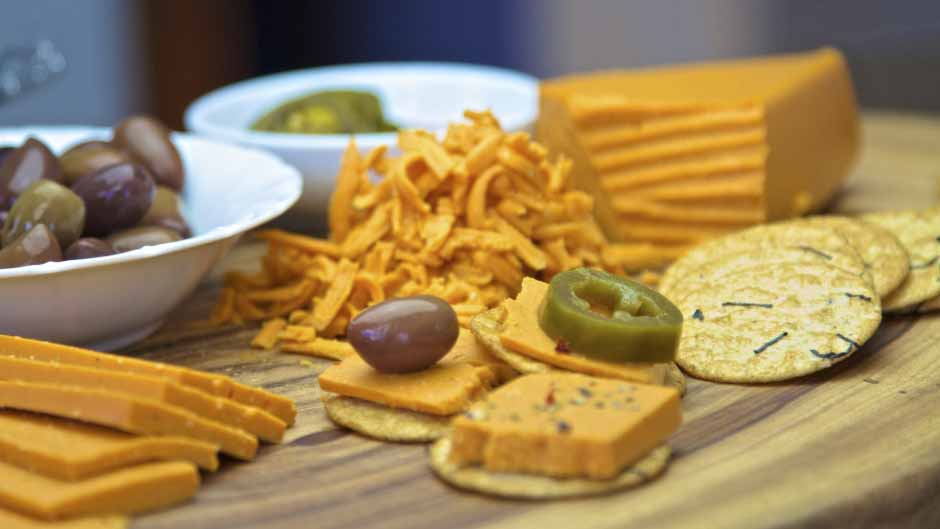 We cannot expect the same taste and flavour for both the cheeses. If you are topping your pizza topping is made with vegan cheese, they do not melt easily and gives you the sticky consistency.

If you tried a vegan cheese brand and you do not like it, don’t stop with that try. Because vegan cheese makers are trying their best to bring out unique and exact flavours of traditional cheese in the vegan cheese. Keep on trying new brands until you find the perfect vegan cheese for your vegan diet.

Different Ways to Use a Vegan Cheese

If you are a person who has been avoiding cheese because it contains saturated fat, then now you need to know that, Recently researchers have said that cheese may be actually good for your health as it reduces your risk of having certain diseases. For information, Vegan cheeses contain sodium at a high level. So vegan cheese is not a healthy vegan food like sprouts and spinach still vegans can enjoy their vegan diet with vegan pizza, vegan grilled cheese.

Vegan cheeses can be healthy or harmful depending upon the type of vegan cheese you choose to eat and how it is taken. Generally, minimally processed cheeses are healthier than heavily processed vegan cheeses. 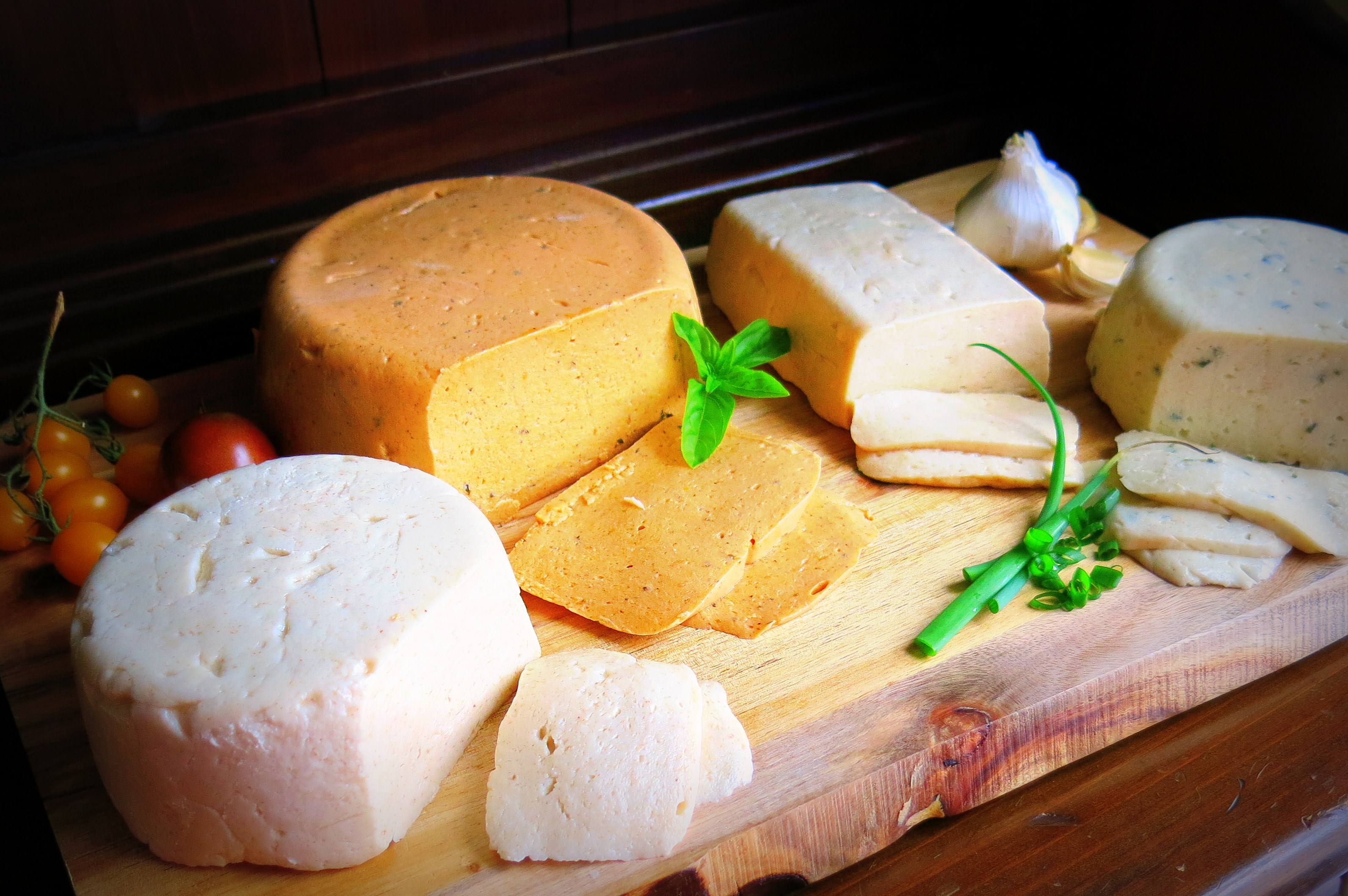 Parmesan cheeses, cheddar cheeses, cream cheeses and mozzarella cheeses all these cheese versions are also available in the vegan cheese. Though vegan cheeses do not have the same consistency and taste like normal traditional cheese. It can be used as the best alternative for non vegan cheese. If you are craving to have pizzas, pasta and tasty cheese balls during your vegan diet you can use the vegan cheese.

In Vegan cheese, many of our favorite cheese versions are widely available in the markets nearby. They can also be purchased in all the commercial preparations, online markets and in departmental stores nearby you.

Vegan cheeses are normally animal free and it is made from 100% natural plant products, they are made with soy, vegetable oil, vegetable proteins and coconut oil. Vegan cheeses can be a part of your healthy vegan diet when it is used at a moderate level, try to avoid highly processed vegan cheeses as it may contain sodium.